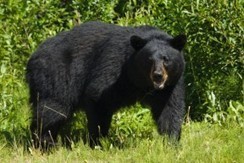 What to expect in Nova Scotia this hunting season. … Moose: Moose are listed as endangered on the mainland, so the northwestern side of Cape Breton Island is the only area in Nova Scotia open to moose hunting.

Gary Bettman is out to make amends for NHL owners

Canada’s housing market frothy, but not a bubble – MarketWatch 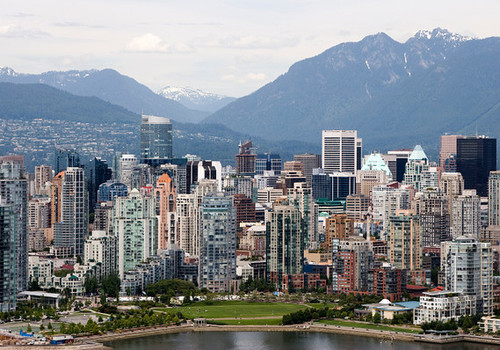 If you want to design a petition for your town government, group or agency, you can now download the source code for the White House’s  “We The People” online petition application from GitHub and tweak it for your own use.

The stated goal of this move is to let other groups —  state, local or foreign governments or non governmental organizations (NGOs)  —  use the same code, adjusted for their constituencies. The application uses Drupal, the open source content management system, MySQL(s orcl), MongoDB and PHP, and the code is covered under the GNU General Public License.

Several government agencies, including the Federal Communications Commission, NASA, the Consumer Financial Protection Bureau and the General Services Administration, also use GitHub as a code repository for  various projects, according to the publication FedScoop.

Americans Spent A Lot of Money on Hunting, Fishing, and Wildlife Watching in … – Outside (blog)

Americans Spent A Lot of Money on Hunting, Fishing, and Wildlife Watching in …Outside (blog)21: average number of days spent hunting, with 85 percent of people going after big game, like elk, deer, and turkey ….